The latest news about applications and games from independent developers 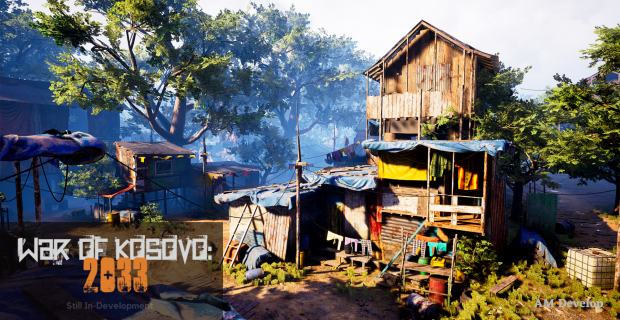 Santern Yard map is based on old town roads located in North Albania. Santern Yard during 1994-1996 was occupied by southern terrorists, where its history is quite significant. In early 1994 Santern Yard began to lose its real name where terrorists began bombing key locations in the country. After a few years Santern began to improve again from the rebels who had occupied the city but in fact the rebels began to increase their population and since then Santern is in the hands of the rebels.

Theme by Anders Noren — Up ↑