The latest news about applications and games from independent developers

Join a faction & embark on a Quest! 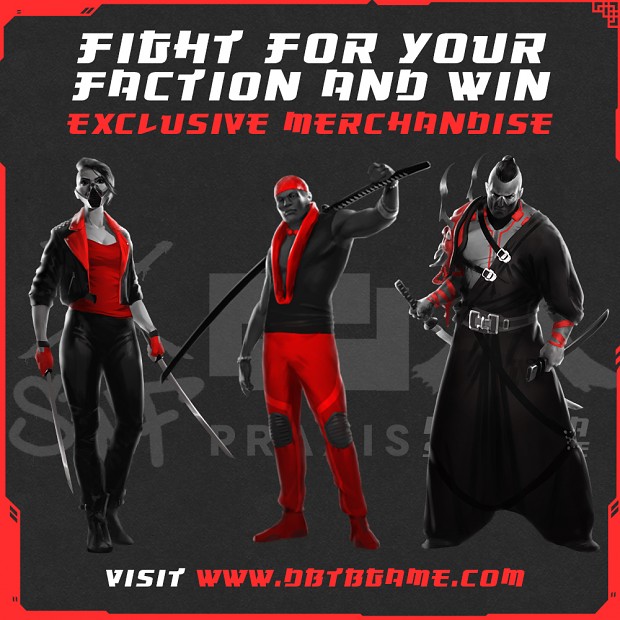 Hear the sound of war drums in Die by the Blade! An American futuristic megacorporation Praxis, The strong ruling hand of Ashikaga Shogunate and the people's resistance faction called Rebellion are each fighting for what they believe in.

Join one of the factions and help it to create better tomorrows in the ruthless world of Die by the Blade.

Work your way up the faction's ranks by completing various exciting missions and get your reward!

Source and More information: Join a faction & embark on a Quest!

Theme by Anders Noren — Up ↑